Rotary encoders are widely used in many highly visible and even less-visible applications in medical systems, military and aerospace, and industrial and factory automation (Figure 1). These installations span printing, machine tools, radar stands, MRI machines, coordinate measuring machines, instrumentation, production lines, image scanners and dish antennas, to cite just a few of their many uses. They are critical components that accurately measure shaft and turret angular position and speed. In addition, they are the feedback element that enables precise control of those factors needed in many closed-loop situations. 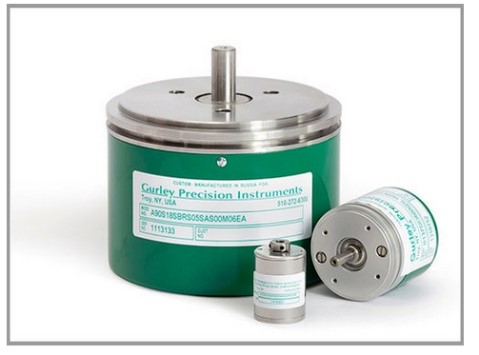 Figure 1. A Gurley rotary encoder. Source: Gurley Precision InstrumentsEncoders sense rotation and report their data in one of two basic ways: as incremental encoders, which provide a digital output indicating changes in rotary position (and thus angle), or as true absolute encoders, which, as their name indicates, report absolute rotary position beginning immediately after power-up, rather than positional changes. Most of the encoders use a screened optical disk and LED-phototransistor sensing path that provides the highest levels of accuracy, precision and reliability (Figure 2).

The designer’s choice of which encoder type to specify is a function of the application needs and dynamics, rather than basic encoder performance or limitations. However, as with most engineering components, the choice between incremental and absolute encoders involves system-level tradeoffs, and there are situations where the design actually needs both absolute and incremental encoder information. 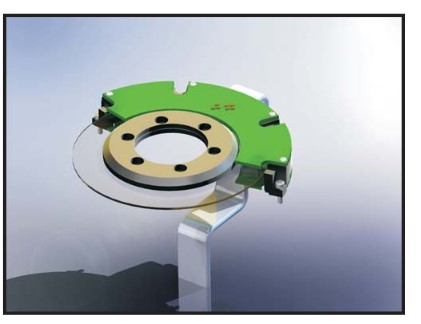 Figure 2. The LP20 series modular incremental encoder. Source: Gurley Precision InstrumentsTo accommodate these needs, Gurley developed a unique, patented Virtual Absolute? (VA) encoder technology that combines the attributes of both incremental and absolute encoders. In the VA encoder, after a very small initialization rotation in either direction — typically about one degree — the encoder can report exactly where it is, thus functioning as an absolute encoder while also providing incremental data. In a conventional absolute encoder, rotary position is known immediately on start-up.

Much more than just an angular resolution number is required to fully define the true performance of a rotary encoder. Other critical factors include accuracy, which characterizes where the encoder output indicates that it is versus where it actually is, and short-term and long-term repeatability, which indicates the consistency of repeated encoder readings. Of course, the simple-sounding word “accuracy” itself has multiple contributing elements with the total optical encoder error being dependent on aggregation of specifications for instrument, quadrature, interpolation and quantization errors.

Resolution and accuracy are not directly related, and the relative importance of these parameters both individually and with respect to each is a function of the application objectives and priorities. For example, a radar-tracking station may need high accuracy, while tight repeatability may be more critical for a robotic arm. Gurley works closely with system engineers to better understand the design objectives and how they are reflected in the actual specifications needed when selecting a best-fit rotary encoder, while avoiding unnecessary over-specifying.

Assessing the performance of a precision rotary encoder with confidence is not a trivial task. Recognizing this, Gurley Precision Instruments developed a unique angle standard (METRA, or Master Encoder for Testing Rotary Accuracy) based on an optical encoder with a 20 in (50 cm) diameter disk mounted to an air-bearing spindle. METRA provides resolution of 221 counts/revolution, or 0.62 arc-seconds per count, with NIST-traceable accuracy to better than ±0.1 arc-seconds. Gurley encoders are fully specified over a wide range of electrical, environmental and operating conditions. This ensures performance and consistency both in the benign “on the bench” setting, as well as the more challenging case of performance in the field and over time.

Unlike many electronic components, which are offered in just one or a few basic package types, encoders by their nature must be matched to the mechanical realities of the application. For this reason, Gurley offers a wide range of body and mounting configurations such a solid-shaft versus open-bore design, and a range of shaft/opening sizes. For example, Gurley offers incremental encoders with a tiny 0.75 in diameter and up to 40,960 counts/revolution, to 6 in diameter models with 3,600,000 counts/revolution (larger-diameter units are also available).